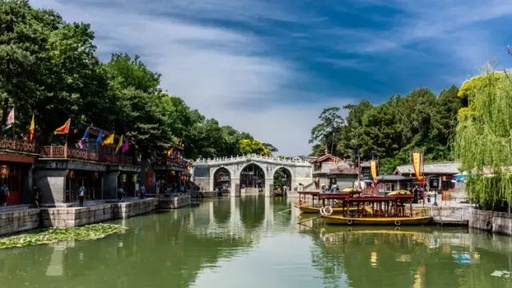 With limited warm weather left, this is how to make the most of it

As we move from 40-degree highs to the balmier temperatures of September, it's becoming more and more apparent that the end of summer is rapidly approaching.

Here are ten of our favourite things to do that wrap summer up in style and ensure we have no regrets once the leaves start to turn.

Go on an adventure 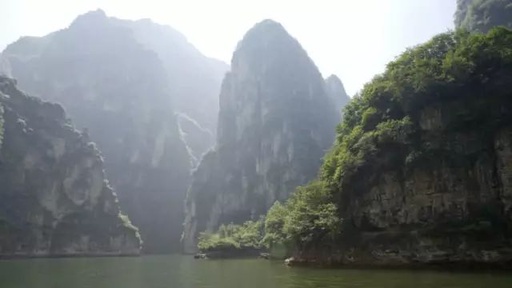 Hiking isn't nearly as fun when you're schlepping through three inches of snow, so make the most of the remnants of summer weather and take a trip into the countryside surrounding Beijing. For the novice explorer, or if you're simply and rightfully apprehensive of taking a tumble off the Great Wall, Beijing Hikers has years of experience and can shuttle you, without incident, through some of the most striking scenery this part of the world has to offer. Alternatively, Great Wall Fresh offers overnight stays for bargain prices, or pack a picnic and venture out on one of these amazing day trips.

You've only got until the beginning of October and the arrival of chillier climes to bare any flesh at all, so if you're going to show off some snazzy new ink you might as well begin the healing process now. There are some top-notch tattoo parlours in Beijing, who can work with whatever ideas you might have to create something truly one-of-a-kind.

You've got loads of options when it comes to getting your sticky paws on a #foodporn-worthy frozen treat; we'd choose Remicone, which has branches in Sanlitun and down Nanluoguxiang, for an obscenely pretty puff of candy floss and soft-serve, or head down to the Via Milano kiosk in Galeries Lafayette for some of the silkiest gelato imaginable. We also love the pricey but perfected piles of gelato at Pizza View, which come at the king's ransom of 98RMB but are large enough to satiate more than one greedy gob. If these admittedly splurge-worthy desserts are a little over-budget, you can still grab a gourmet mouthful courtesy of 7-Eleven's mung-bean popsicles, as endorsed by Beijing's very own star chef Talib Hubba.

Go boating on the tranquil waters of Houhai lake 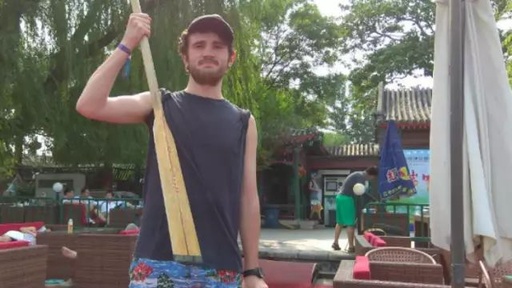 We're calling it right now: the shores of Houhai might be Beijing's answer to myriad tacky holiday strips worldwide, but the lake itself is one of the prettiest spots in the city and if you approach this area with the sense of humour it deserves, you'll have a smashing time. Hire a pedalo or (very, very slow) motorboat from one of the rental units at the far end and get ready to feel like a baller. There's even kayaks on offer, if you're feeling a bit more energetic, or dragon boating classes on Sundays if you're feeling superhuman.

Walk in the footsteps of emperors

Appropriately, the Summer Palace is at its prettiest from May through to October, and the slightly cooler temperatures at this time of year mean that the omnipresent crowds at this World Heritage Site shouldn't be too much of a bugbear. If you really can't hack goggling at pavilions alongside masses of tourists scarfing corn on the cob, head to the Fragrant Hills for similar vibes, way fewer people and what is perhaps the world's scariest chairlift.

Party under the stars at these awesome outdoor bars Very soon, all of Beijing's amazing terraced bars – Migas! 8-Bit! Arrow Factory Taproom! – will either be shutting up shop for the winter or freezing fun-lovers out as the mercury drops. We'd recommend picking your favourite, staying loyal and cracking as many cold ones with the boys and girls as you can before the cold weather shows up, coats go on and you have to take your alcoholic tendencies inside.

Picnic in the park

Beijing has some truly stunning parks, and even though you're not normally allowed to park your bum on the grass they make superlative picnic spots. Check out our guide for where to buy tasty titbits to munch on and pick your park; we're perhaps most enamoured with the majesty of Jingshan or the low-key nature of Ritan or the Olympic Forest Park (pictured), but we honestly love them all too much to play favourites beyond this.

Crank out some summertime choonz 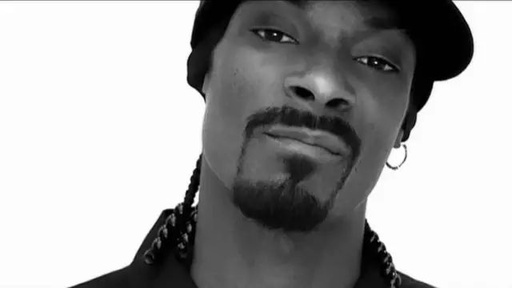 None of our favourite summery tracks make any sense if you hear them when September ends. You might as well take the chance to belt out DJ Jazzy Jeff while you still can; click through for a Spotify playlist, designed just for summer, and don't forget to invite us to any barbecues you play it at.

You'll need comfy shoes and a sharp eye to tackle one of our walking tours (hit ‘阅读原文’ below for details), which feature historically-significant parts of Beijing in ways that you might not have expected. Each tour is designed by a Beijing expert and covers picturesque streets and a fascinating local history to get you falling deeper still for the city we love; yes, you could try and spot hidden bits of imperial architecture in the winter, but it's way more fun when you're not bundled up in a parka and pollution mask.

Hit '阅读原文' for details of our favourite Beijing walking tours.

More from Time Out Beijing 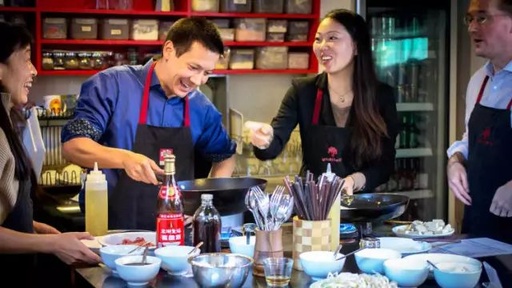 Rock the wok at these brilliant Beijing cooking classes 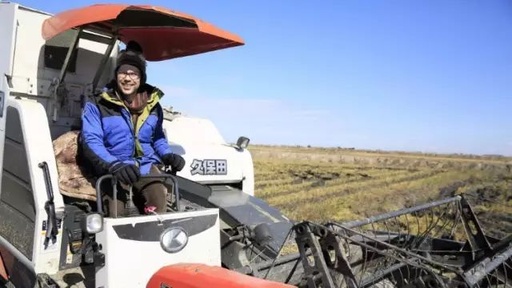 We're trying every job in Beijing. This month: harvesting rice